United States Capitol (2011) "it [the Israel Lobby] has a core consisting of organizations whose declared purpose is to encourage the U.S. government and the American public to provide material aid to Israel and to support its government's policies, as well as influential individuals for whom these goals are also a top priority" (Mearsheimer and... END_OF_DOCUMENT_TOKEN_TO_BE_REPLACED 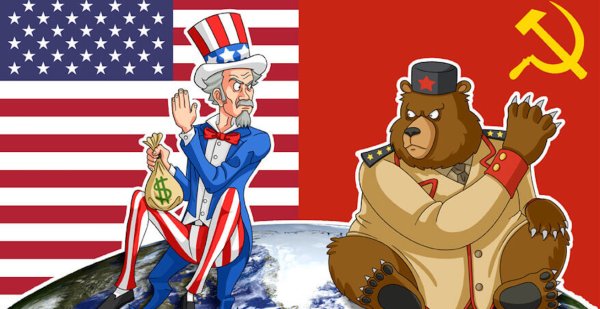 "The Cold War is over. The world has become much more complicated" - Vladimir Putin “Containment” was the geopolitical strategy with which the U.S. responded to the movements of the U.S.S.R. in several regions of the world, during the Cold War period. Mainly, it was the middle point between the ideas of detente and rollback. The... END_OF_DOCUMENT_TOKEN_TO_BE_REPLACED